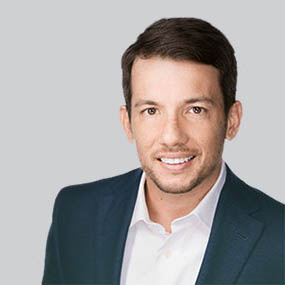 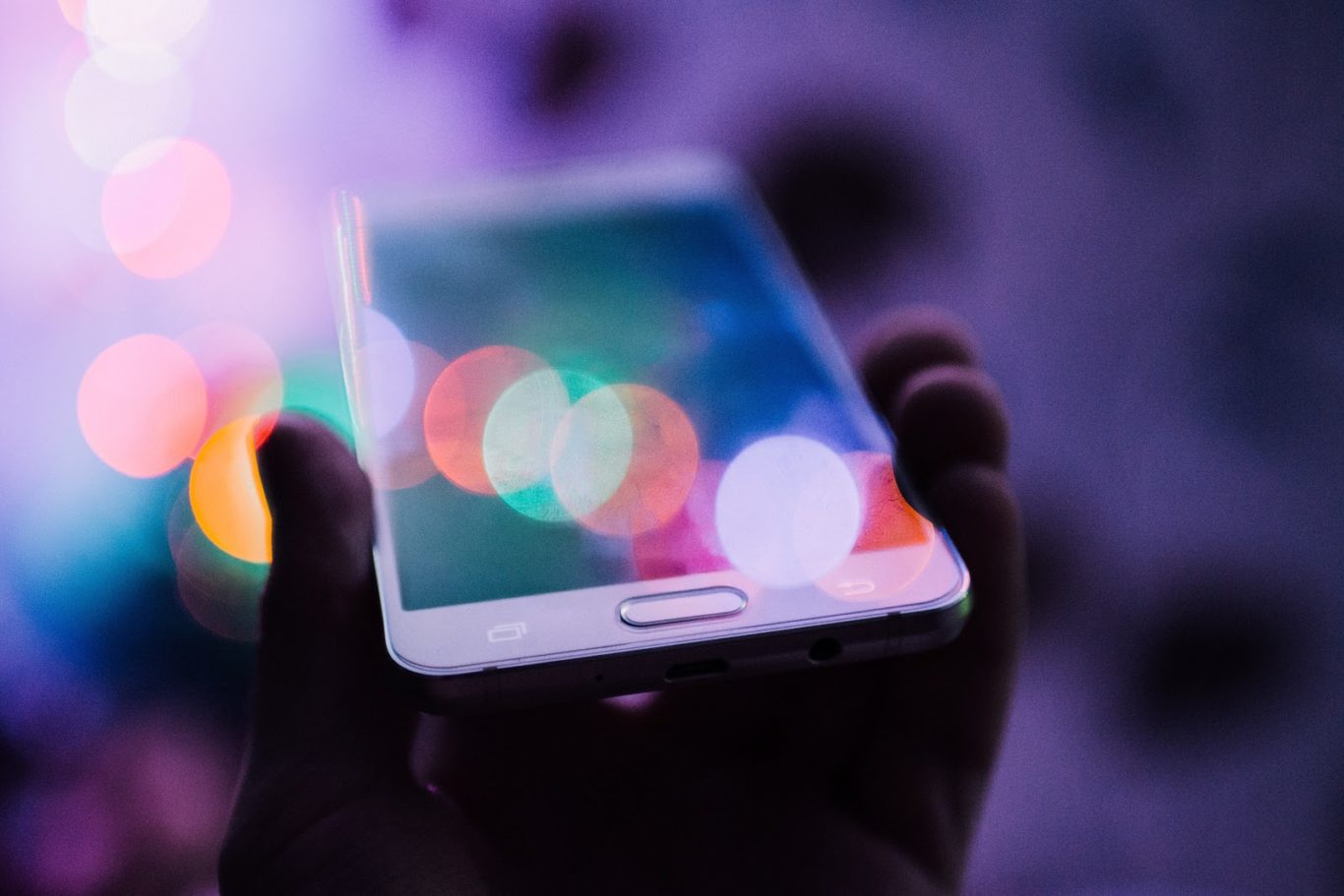 With mobile applications, everyone wins.

For businesses, mobile apps are a platform to interact with their customer base – they can offer promotions, send push notifications that are sure to be seen, and gather data from clients. For customers, they create a more simple, customizable, and smooth experience.

Just a few years ago, it seemed like organizations needed a specific reason to create a mobile app. Now they actively seek ways apps can benefit their customers as well as their own business operations. Few would have suggested a “Starbucks” app back then, but now it’s an integral part of their operations – even though they’re just selling coffee!

The bottom line is this – if you haven’t created an app already, you probably should. For most organizations, it will offer a great return in the long run. The question is, how will you do it? Who will develop it? What will it cost?

Let’s tackle these questions so that you can go on to building that money maker mobile app.

First, who will build your mobile app?

Basically, you can either take on the project in house or outsource development. Either could work well, so you should make the decision based on your current workload and bandwidth of your IT teams. If they’re like most IT teams, they have enough on their plate already. Outsourcing software development allows you to bring in a fresh, outsider perspective and team that can dedicate all their time to developing the app.

Just make sure the team you choose follows the right processes for outsourced software development.

Ok, so now that you’ve thought about who is going to develop your app there are a few ways they could go about creating it. You’ll want to be actively involved in deciding which mobile application development platform (basically, the foundation that the app will be built on) the developers will use, as this decision will have its implications down the road. There are three types of development platforms: Native, Cross Platform, and Hybrid.

The main problem that you’ll need to address right off the bat is how your app will work across different types of cell phones. Each type of phone (Apple and Android, for example) runs a unique operating system, and each development platform functions differently across the different mobile operating systems.

Native basically means that you’ll build the app specifically for each operating system. You’ll need a separate build for iOS, Android, or any other mobile OS. You can’t reuse the same code for an Android app that you use for an iPhone app, so we’re talking about completely rewriting the application for each platform.

Yea, it’s a lot of work. Not to mention maintaining both code bases and adding to each with each new release.

While it’s a lot of work, native, platform specific development is actually a great option if you have the resources to handle it. Your apps will be fully optimized for each type of phone/OS, and they’ll work and look great. It will cost a little more, but native apps perform the best.

This is a nice solution for companies who want apps that perform great but don’t want to spend the money to develop and maintain two completely separate code bases.

Basically, each type of mobile device has a preferred language that’s supported by the vendor. For example, Apple supports Objective-C and Swift while Android prefers Java. To make it easier to develop your app, each cell phone provider has created APIs that allow you to build your app in a different language and make it work on their platform (because, of course, they also benefit from you building an app. I told you everyone wins with mobile apps!). You’ll use a cross platform mobile development framework to build your app in a common language, then run it on all mobile devices using the APIs.

With careful planning, cross platform development allows you to reuse 30-60% of your code and removes the headache of updating and maintaining two different code bases. It’ll still perform great, too.

Building a hybrid app is a third option. It’s the most cost effective, but also builds the least powerful apps.

Most users just want an app that works and feels good. They don’t care if it was built on a native, cross platform, or hybrid development platform.

Hybrid development is much quicker, allowing developers to use existing web technologies such as HTML5, CSS, or Javascript to essentially create a big browser on steroids. Imagine that you make the browser on your phone full screen, remove the URL/toolbar, and then add a user interface that looks and feels like a mobile app. Of course, they also plug in with other components of your phone (such as your camera or contacts) to make them more like a traditional app.

The problem with hybrid mobile app development is that it can get real tricky, real quick. If your app is simple, a well written hybrid app could feel just as good as a native or cross platform one.; however, you’ll be able to spot one a poorly written one from a mile away.

So Which Mobile Development Platform Should You Choose?

Depending on your application, any of these platforms could work well for you. Here’s what we suggest:

NATIVE –  “We want an app that’s as sleek, powerful, and reliable as possible – and we’re willing to throw the money and resources at it to make it happen.”

You might also choose native development if your app will only be used on one type of mobile device. For example, your app might depend on a feature that only Apple or Android specializes in, in which case you would want to build your app native to that platform.

CROSS PLATFORM NATIVE – “We want an app that’s reliable and scalable. We’re willing to spend money to make a great app, but still want to be efficient and reuse code where we can.”

This is also the way to go if you want to drive as much engagement as possible with your app. Facebook, Slack, or Skype, for example, simply wouldn’t work if they could only be used on iPhone or Android because they depend on universal engagement with all different types of phones and users.

HYBRID/WEB BASED – “We don’t need an extremely powerful app, just one that works. The more money we can save, the better. We’re willing to sacrifice a little performance to save capital.”

Hybrid development tools are growing, so this option could become better over time. The bottom line is, you won’t want to build a hybrid app if it needs to be super powerful or dynamic, but it would definitely allow you to go from development to finished product faster and cheaper.

If you have a simple app, this could be a great option for you.

Want to learn more about mobile app development and get professional advice from a team of experienced developers? Get in touch!